Let’s chat… as women… as moms. One of the most difficult things to embrace is the fact that most of us, after births, will change. Even those of us who have magical births and feel like everything was perfect. Some of us go into it with the knowledge of being forever changed and some of us are shocked into this realization. Let me just say, I don’t want to talk about body image as if it is the ONLY significant change that happens to us as mother and women, because we all know that after children there are SO MANY things about us that change and shift and recreate the way we see the world and how we show up in the world. BUT one of those major changes is our body and, if allowed, it can affect everything else.

After three babies in under 5 years, I felt like my body hated me. If you don’t know, when you are pregnant everything loosens up, your body releases hormones that loosens joints in order to make your body a bit more pliable for birth. So everything is kind of loosie goosey; even an in-shape person will notice some discomfort in places that were never a problem. So though we can do everything we did before while pregnant, sometimes it’s a struggle to keep it up. Out of this struggle (before and after birth) is where the ideas here were born.

I had a very poignant conversation with my mother the other day. We were talking about some communication habits that she has and the unintentional impact they had on me as a woman. We were talking about body image and how we create this view of ourselves (accurate or not) that completely shapes how we interact with others, our children, how we dress, and how we move throughout the world. My best friend and I have had similar conversations and it always starts with me contemplating why other people look better in their clothes than I do! I have felt like this since I was young and through that conversation with my mom I know that some of our conversations may have contributed to this. Let me just say, nothing my mother ever said to me was nasty, ill intentioned, or anything of the like, she always told me how beautiful I was, how she thought my body was perfect, emphasized the attributes that stood out as “beautiful”, but I think what was more important was not what she was saying but the implications behind those moments as I grew older and also how she spoke about others, and herself. As I grew older there was always a ringing bell of “this is so beautiful, just work on this other thing”. And it’s all the “buts” that make having a positive body image post baby... post life, so hard sometimes.

Ever notice that a lot of people who loose weight still carry the mental baggage from being over weight? It’s hard to see themselves in their new bodies or they still focus on what was unfit instead of the beauty in what has changed. Did you know your brain more easily remembers the negative than the positive? That it takes a certain amount of positive interactions to undo a negative one? I can see this being the reason that it is so hard to let go of a negative idea. When I was younger I always thought that I needed to loose weight; not in the “you’re over weight” way, more in the why aren’t you smaller and leaner way (note: I was pretty small and pretty lean so it was totally all in my head). Even with that I still found several things to want to change about myself I think part of this is adolescence in general but watch the progression: High school, I was active and athletic I was a creative and was deeply into performing arts (shout of the the Governor’s School for the Arts), so I was moving all the time. Then college my more formative years and some of the greatest memories of my life. I stayed busy I was a cheerleader, singer and performer; I mean, I did a lot. Then college went away 😢. I was sitting more .... eating the same amount…not moving as much. However, my body was gracious and kept up with the change.

Then.... I had children. The most beautiful and scary experiences of my life to date. The first one my body was on board with snapping back to shape, no problem. The second bundle of joy my body and I started having conversations about the practicality of my choices, and I agreed that we needed to slow down and regroup. So we did; I started working out with a trainer and really getting back to my active self..... then my unicorn baby Zoi popped up when I was getting my six pack back and my body said, “You know what? I’ve had enough of you! I’m separating your abs (diastasis recti), away with your stability and muscle mass, and yep I’m snatching the taught-ness of your stomach skin and leaving your belly button deformed! That is your punishment and I want you to sit here and think about what you’ve done!” And I, in complete understanding of what my host body was trying to do, tried to fight against it! And she said “I SAID DEAL WITH IT!” and I said “I don’t know how!” I didn’t feel like myself. Even though I went back down to my pre-baby weight size I just didn’t like how my body looked and felt; and I still struggle with how my midsection treats me! The struggle is real! But all of this is a part my point. Though all of these feelings and changes are natural and come along with the journey sometimes, the core of what leads to negative body image are implanted long ago. We don’t show up on day one thinking “you know what I could really use different pinky toes these are awful 🤔.

I was talking about my mom earlier and the idea that we get our perception of others, and ourselves, from our parents is so true. We have to out grow and re-learn behaviors that we may have been indirectly taught. We may think it’s normal to always point out the negative in ourselves, even if our parents always told us we were beautiful, because of the way they talked about themselves. We take pieces of ourself from our parents and we show up in the world carrying baggage that may not be our own.

What are you carrying? What unhealthy views have you adopted about yourself that you have not been aware of until this second? In talking to my mom, I realized that as beautiful as others may think I am in my clothes, in my skin, a part of me often feels like I am misshapen, lopsided, a little awkward and weird. Now, I am weird by nature personality wise and I kinda like that part of me; but as far as body image, it makes me think twice before I purchase something that I think is cute, even if it’s not provocative. I’m thinking “will my mom pooch cooperate today?” “How broad and python-ish do my shoulders look today?” We all have these little quirks about ourselves. What I DON’T want is to pass these insecurities onto my children.

So let’s bring this home: More important than the body image issues we carry, is the image you have of yourself as a mother. What story do you have running in your head about yourself that may or may not be true, but affects your parenting (consciously or subconsciously)? How about as a woman? How about as a wife? I always thought that I would suck as a wife because growing up my older sister was the one who cooked the most and I never really had to learn that skill as thoroughly as she did. I swore that I would never get married because at the time I didn’t know how to make strignbeans… I KNOW I KNOW, silly but it was a real subconscious thing I had going on. The point is It’s all insecurity, shame, and doubt that drives our decision making and our parenting. bring awareness to these areas and try not to pass on those insecurities to your little ones. It take work, but it’s worth it.

Fellow mother in the matrix 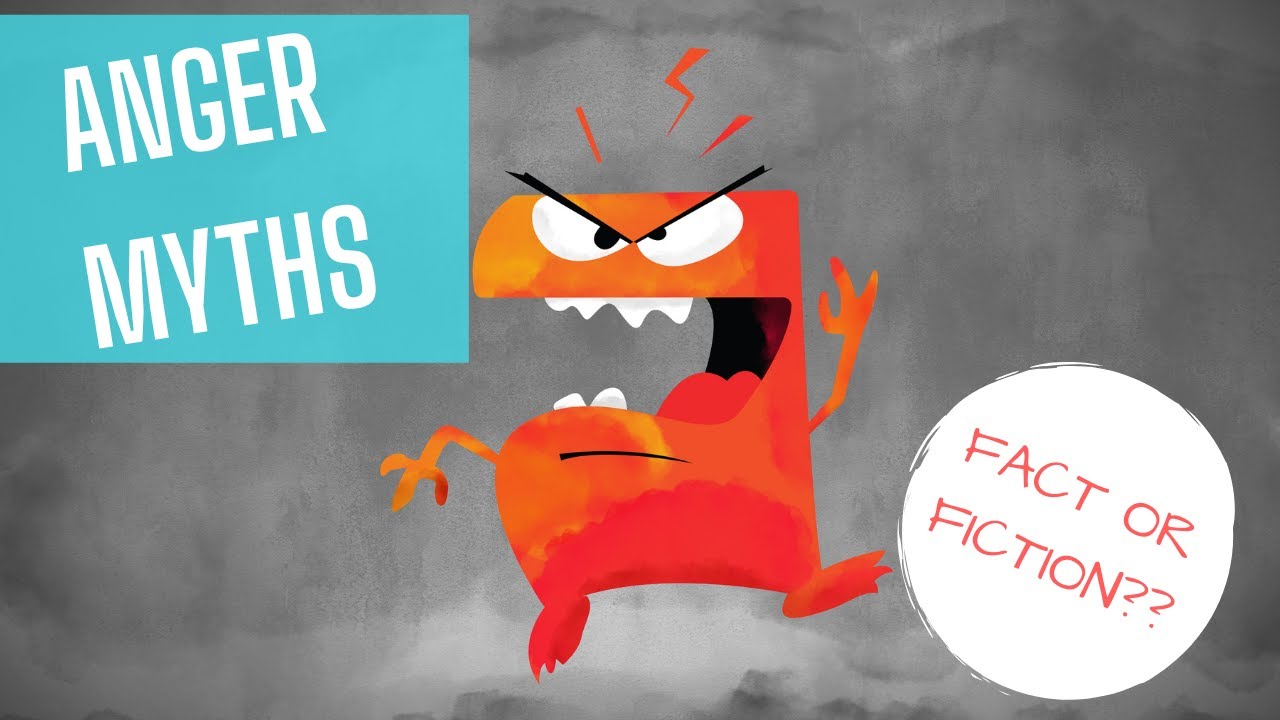 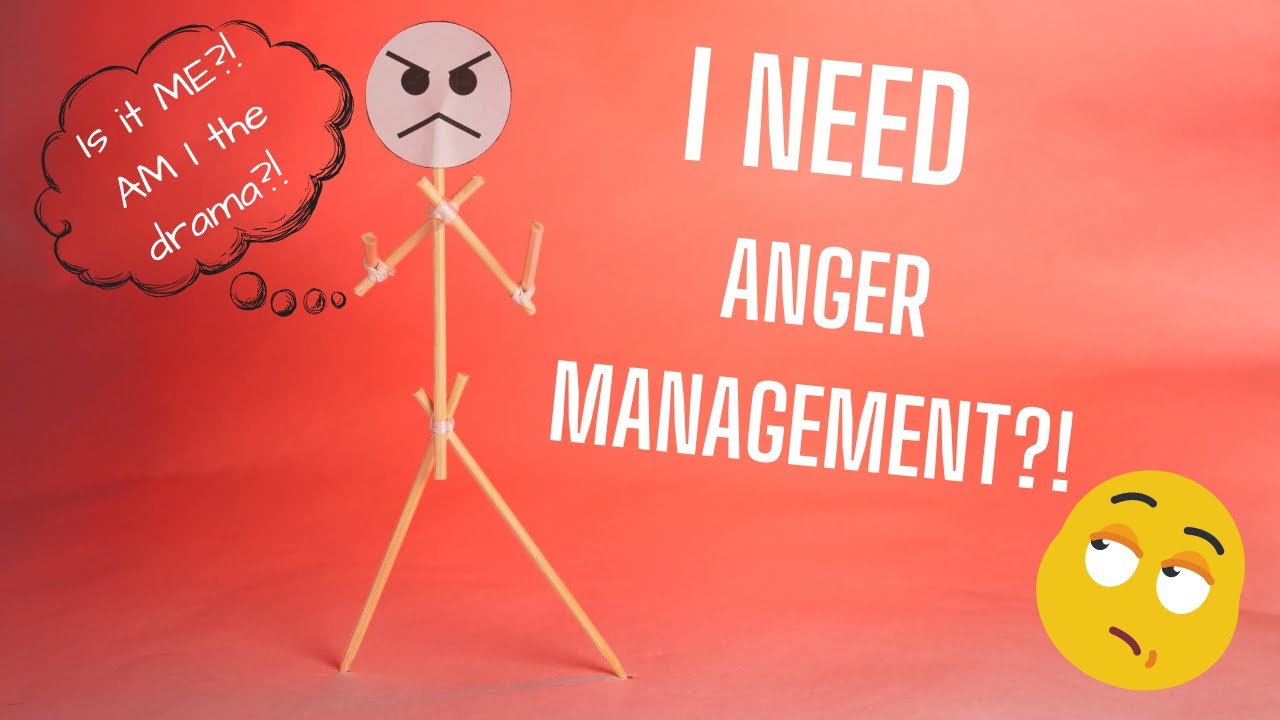 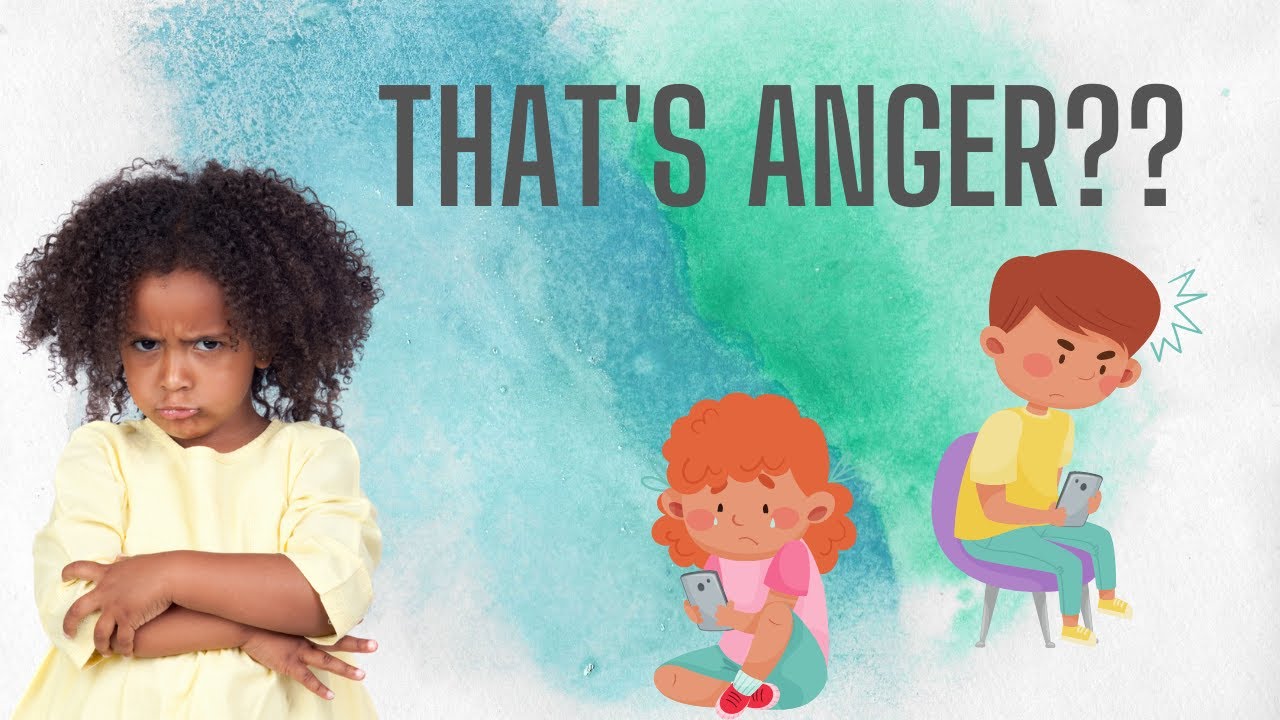 Did you know that's ANGER?? 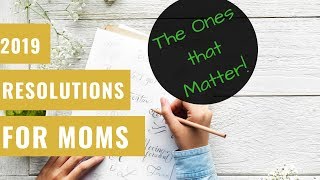 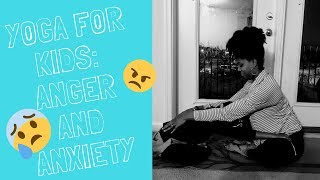 Yoga for Kids: Anger and Anxiety 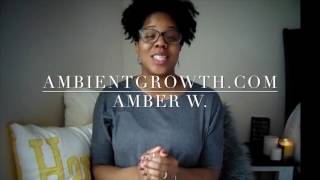